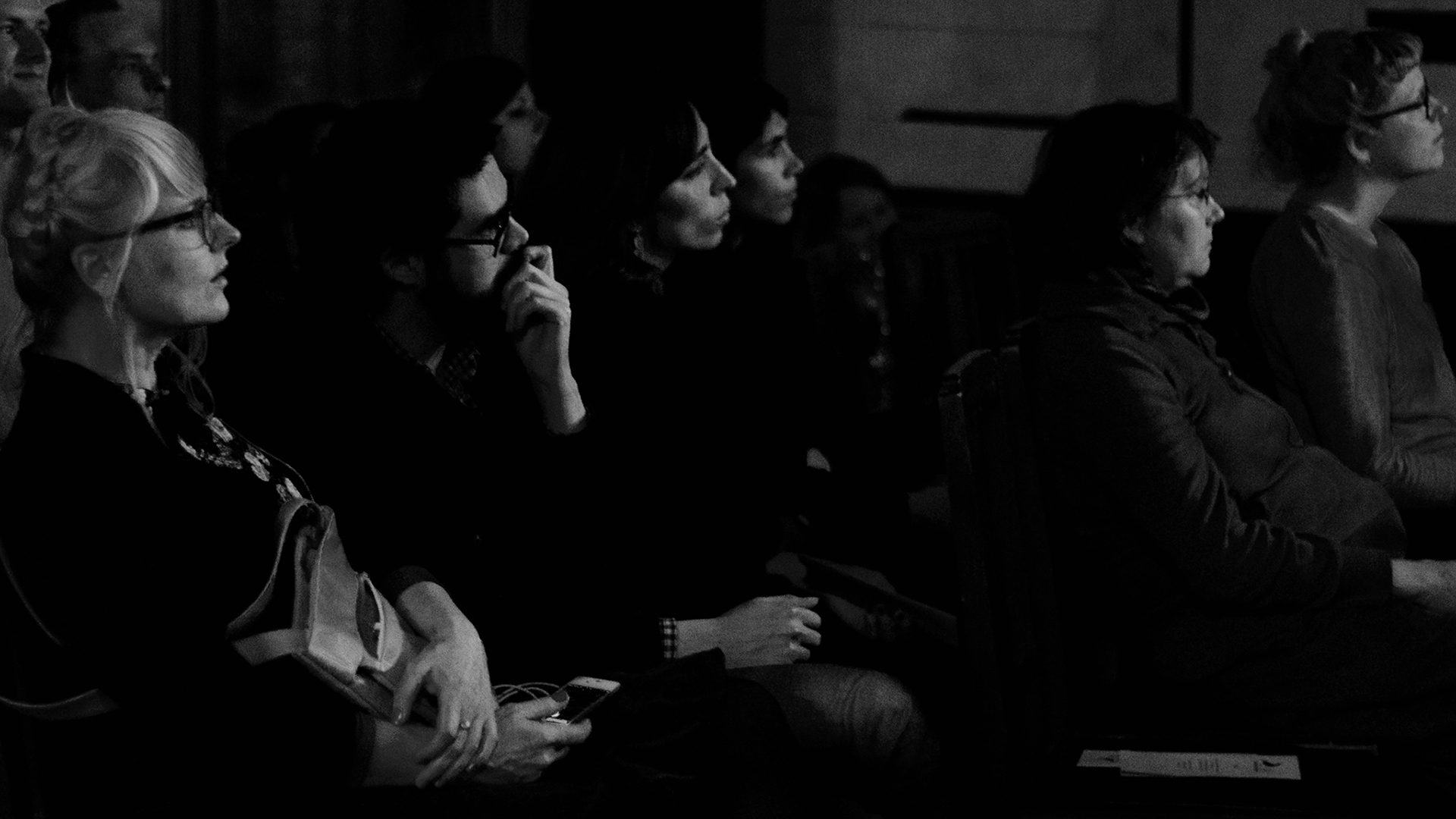 Don't miss out on our Reading Series

The winter Hafenlesung, our last event for 2022, features writers from Finland, Germany, Spain, and Sri Lanka. We invite you to join us at Nachtasyl, where we will see out the year with an international sampling of poetry and prose, the best of company, and delicious catering from Aroma.

For Hafenlesung 26, we are pleased to present Finish poet and writer Pauliina Haasjoki. Born in 1976, Pauliina has written nine books of poetry and a book of collected essays. Her latest work Nausikaa was published earlier this year, and she is also active in the publishing co-operative Poesia. For this event, we have commissioned a German translation of Pauliina’s writing by Tanja Becher.

We welcome crime fiction novelist Simone Buchholz to our winter lineup. Born in 1972, Simone trained as a journalist at the Henri-Nannen-Schule and has been writing crime novels since 2008. For her Chastity Riley series, she was awarded the Radio Bremen Crime Prize, the Crime Cologne Award, the German Crime Prize and the Stuttgart Crime Prize.

Joining us is poet and editor Saskia Warzecha. Born in 1987, Saskia studied computational linguistics and literary writing and has been published in numerous publications, including Edit, BELLA Triste, and Epilog. In 2017, Saskia won the Munich Poetry Prize, and in 2019, she received the Berlin Senate Scholarship and was invited to the Leonce and Lena Prize. Her debut Approximanten was published by Matthes & Seitz Berlin in 2020.

Spanish poet and cultural activist Yolanda Castaño will also grace the stage. Born in 1977, Yolanda writes in Galician and often translates her work into Spanish. In addition to her creative work, Yolanda is the founder and director of Residence for Writers in Galicia. Her poetry has been published in more than seven languages, and we have commissioned a German translation of Yolanda’s writing by Svenja Blum for our end-of-year bonanza.

Finally, Sri Lankan writer and philosopher Senthuran Varatharajah joins our reading to present his latest novel, Rot (Hunger). After fleeing Sri Lanka’s civil war in the 1980s, Senthuran came to Germany and studied in Marburg, Berlin, and London. His debut novel Vor der Zunahme der Zeichen was published in 2016 and awarded the Berlin Senate Fellowship, the Kranichsteiner Literaturförderpreis, and the Bremer Literaturförderpreis, among other accolades. His work deals with the relationship between biography, poetology, philosophy and theology under the conditions of flight, asylum, exile and genocide. 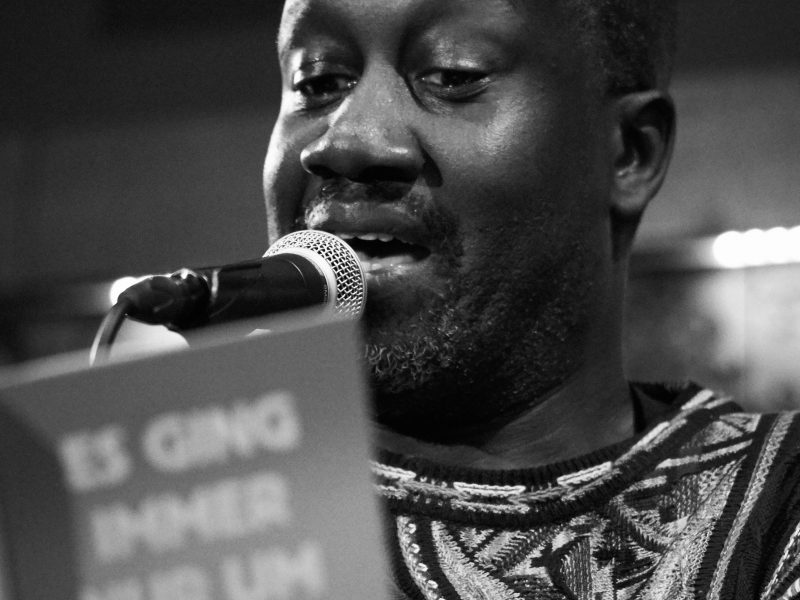 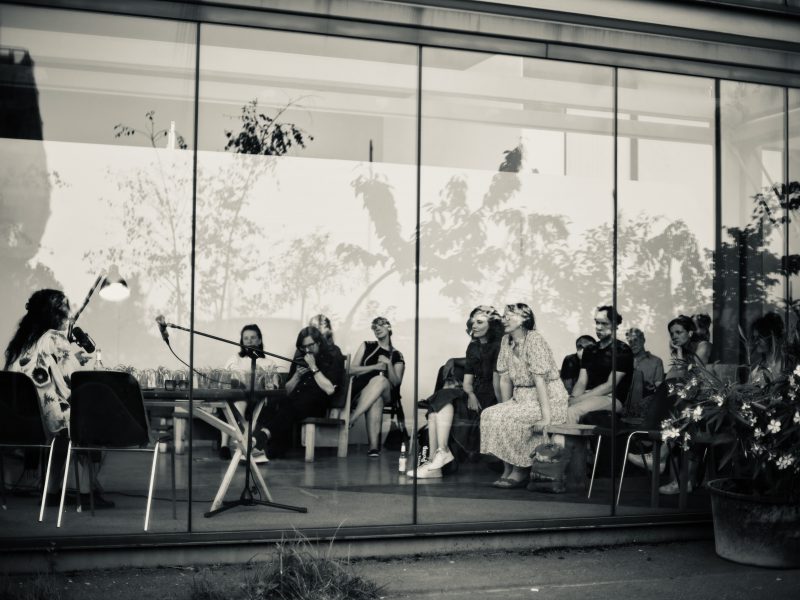 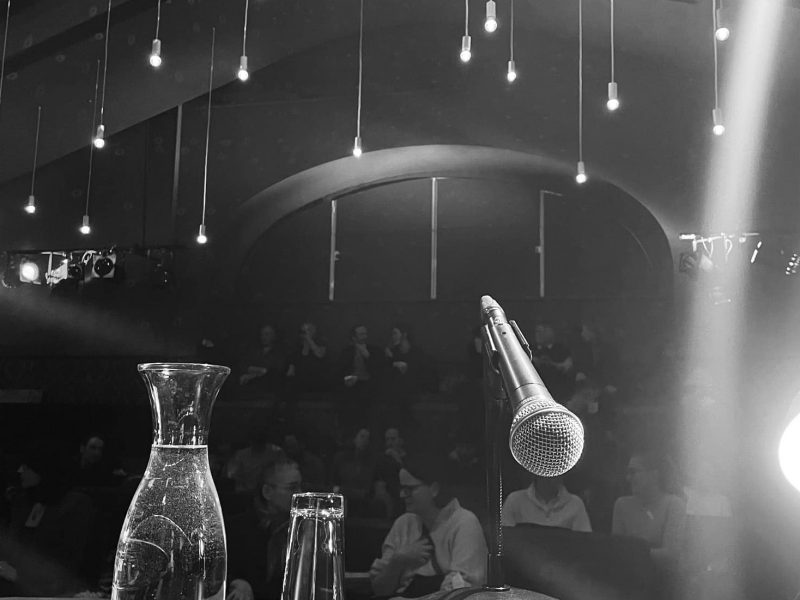 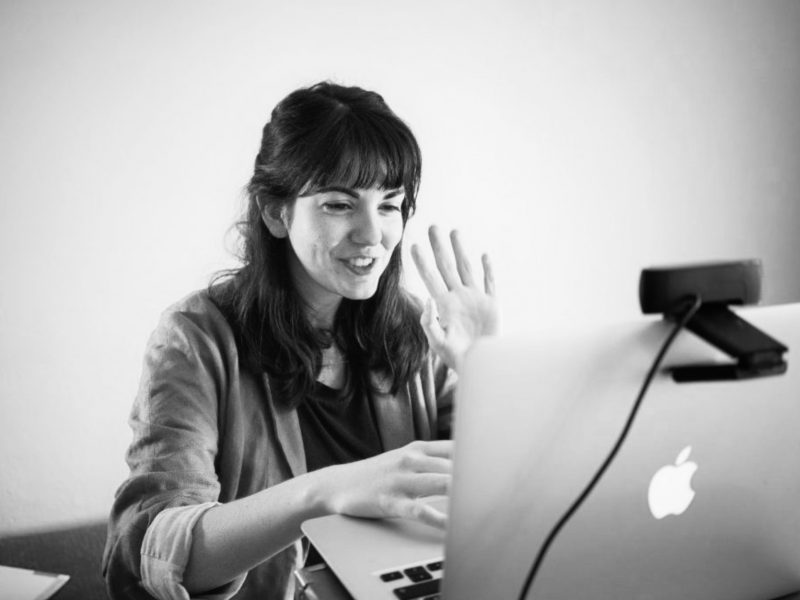 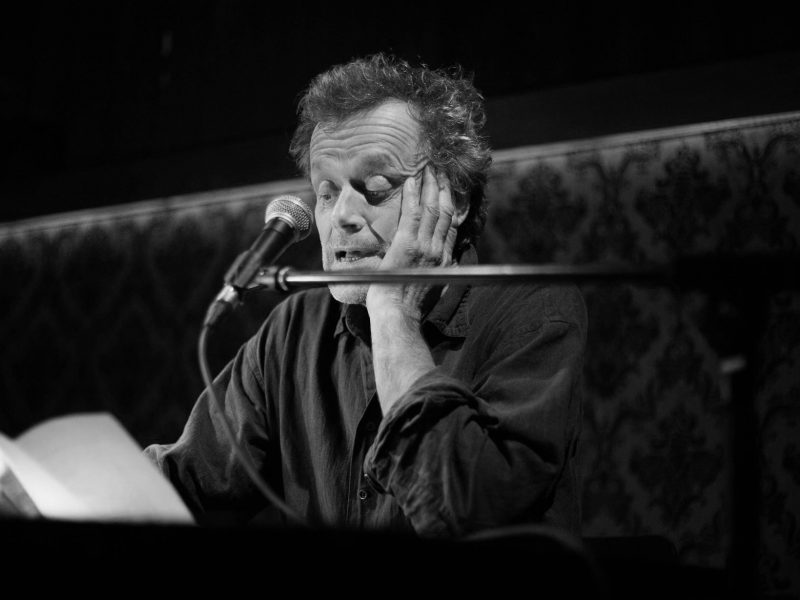 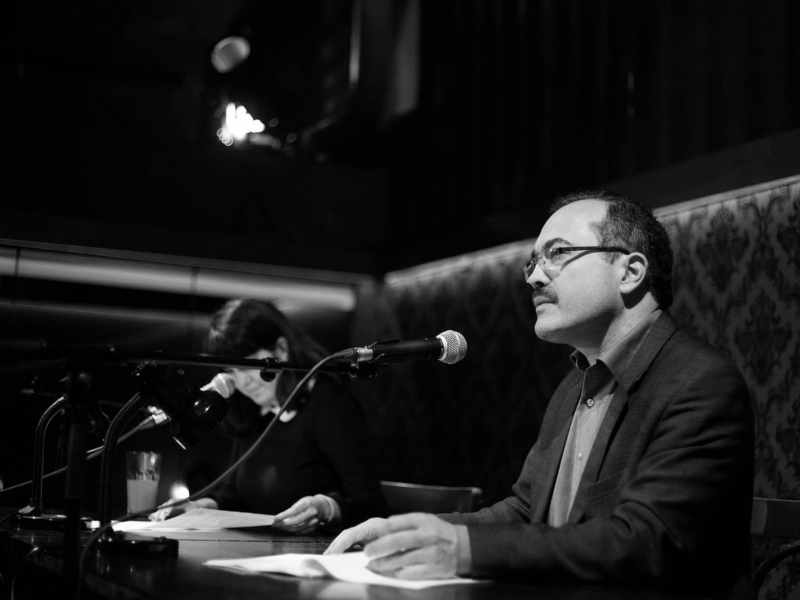 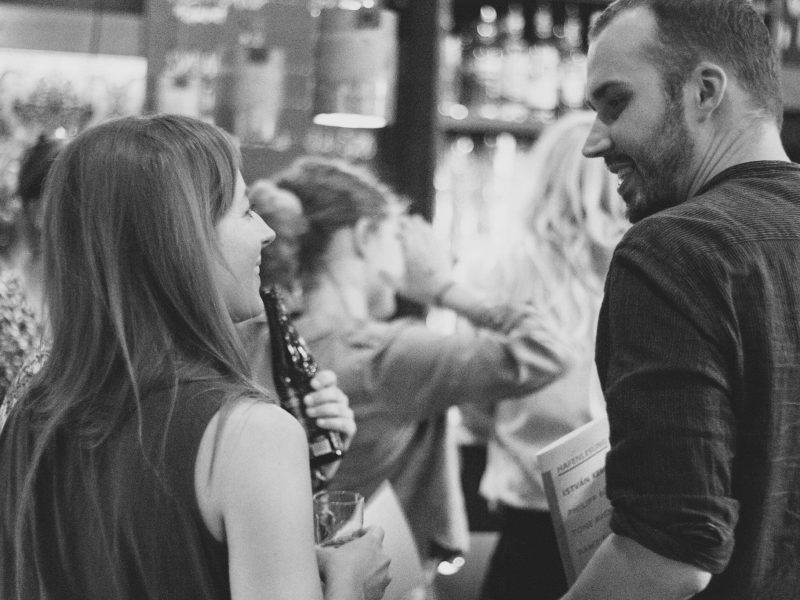 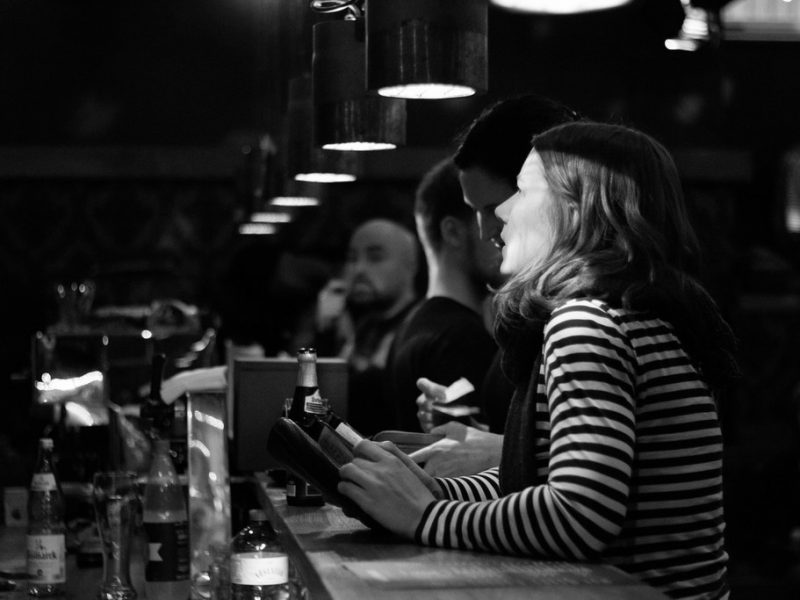 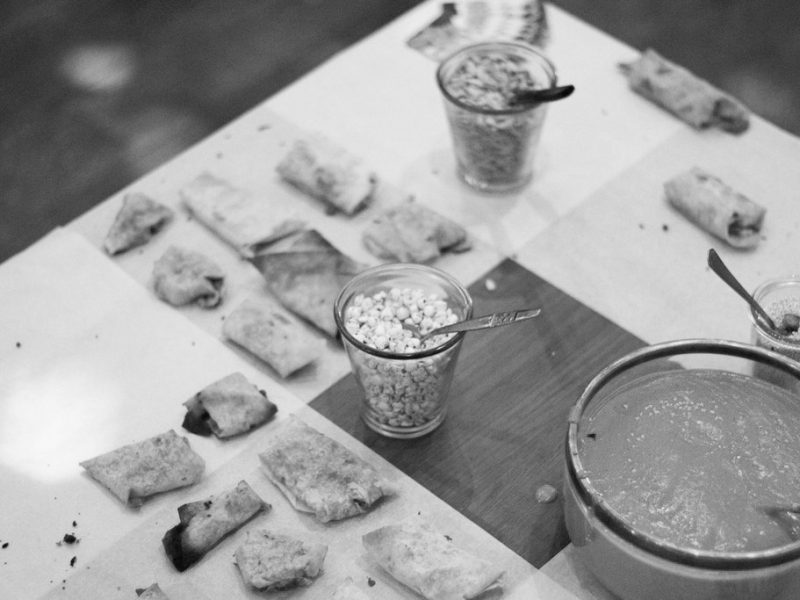 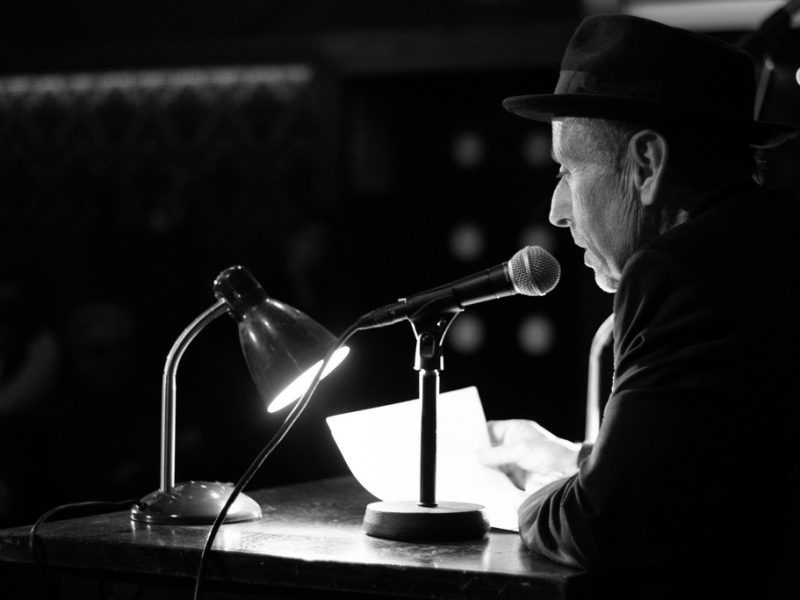 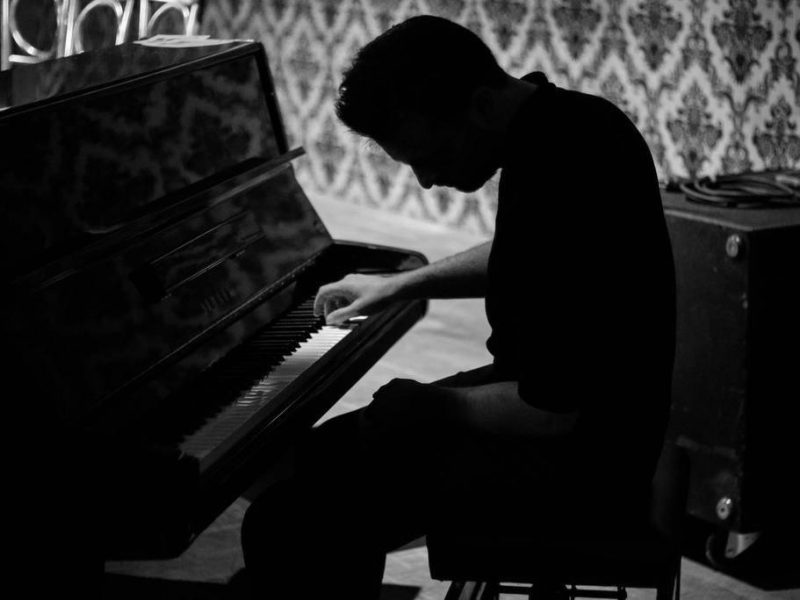 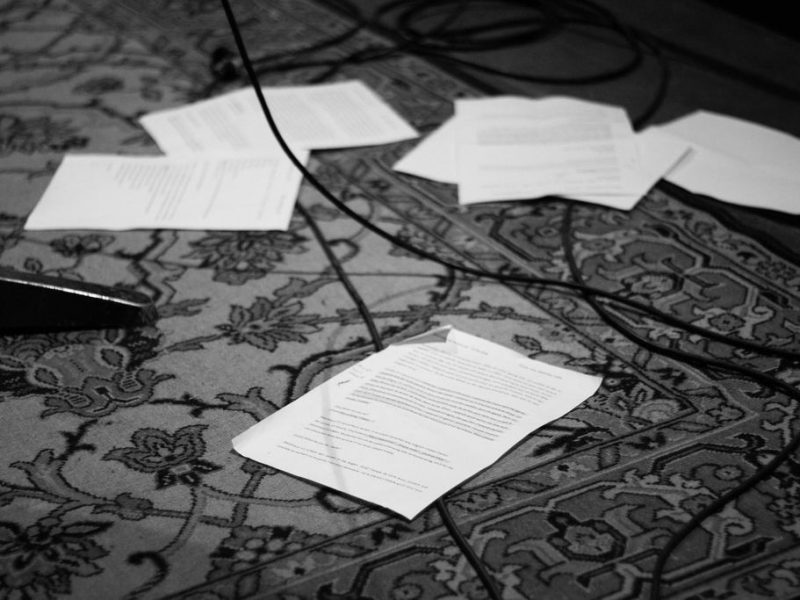 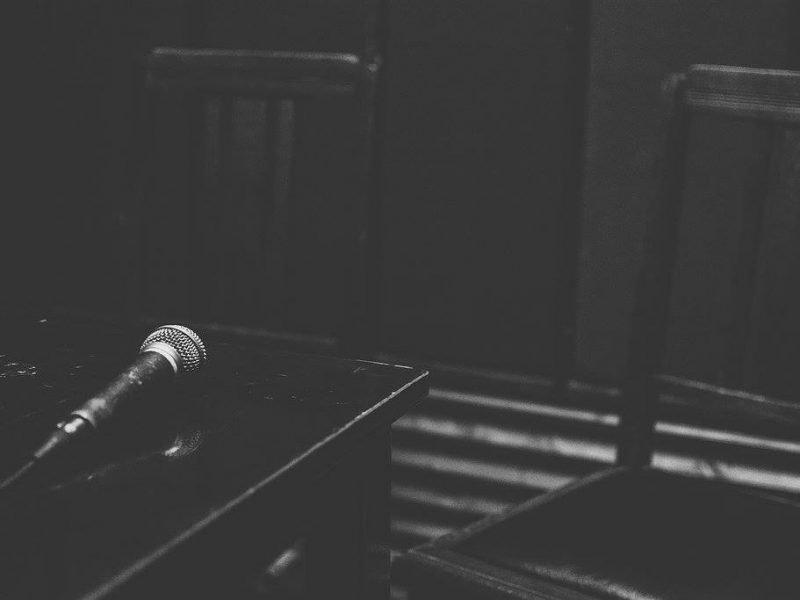 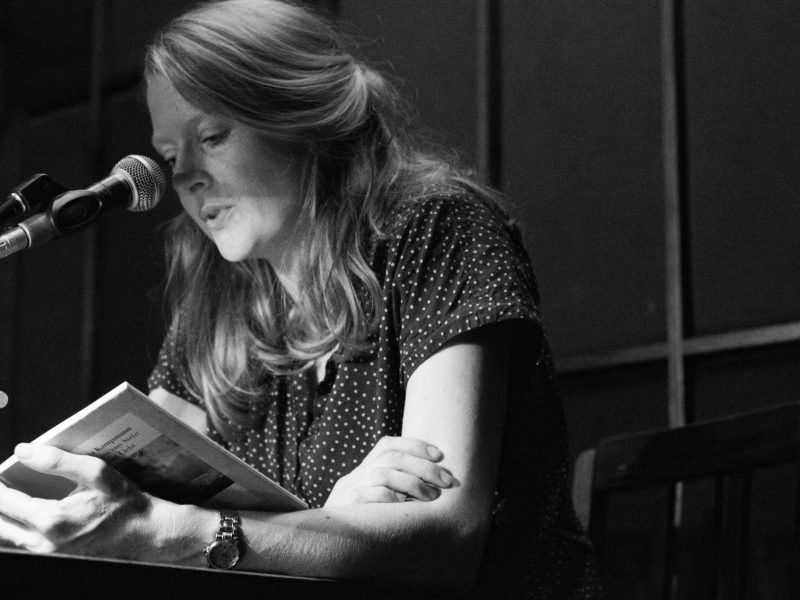 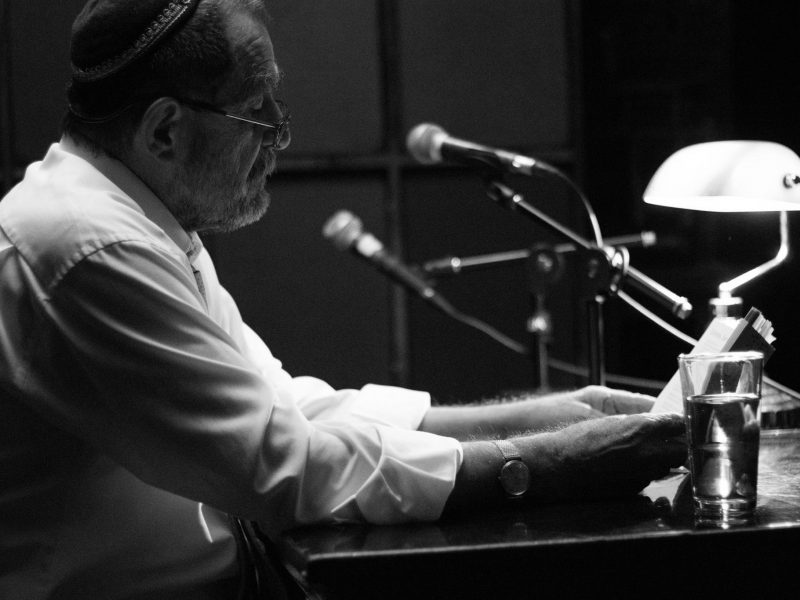 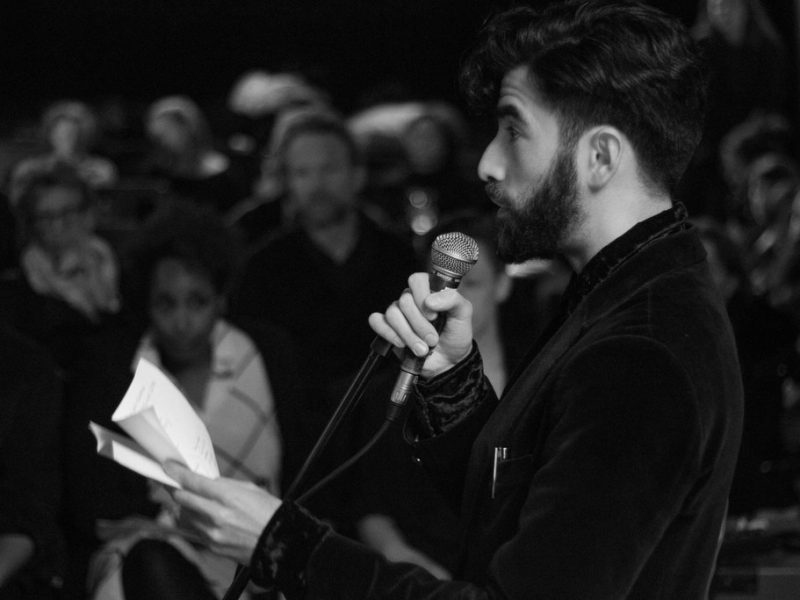 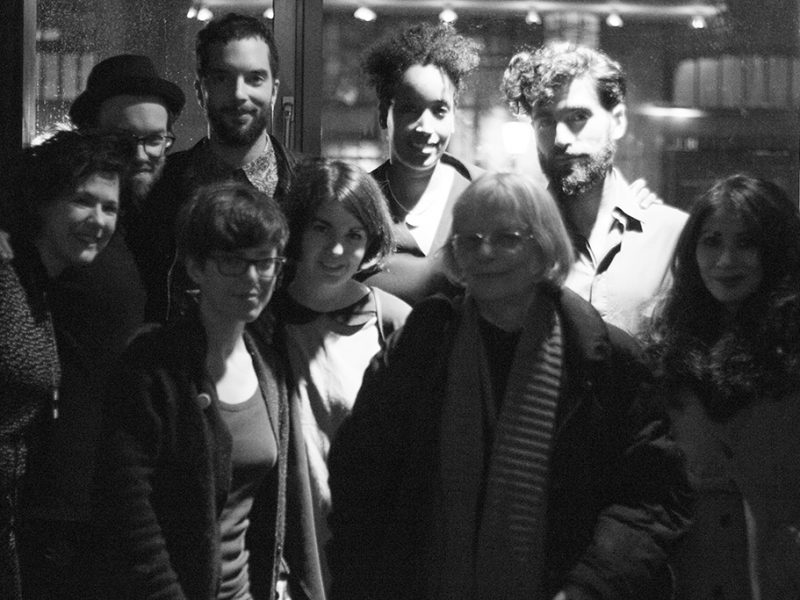 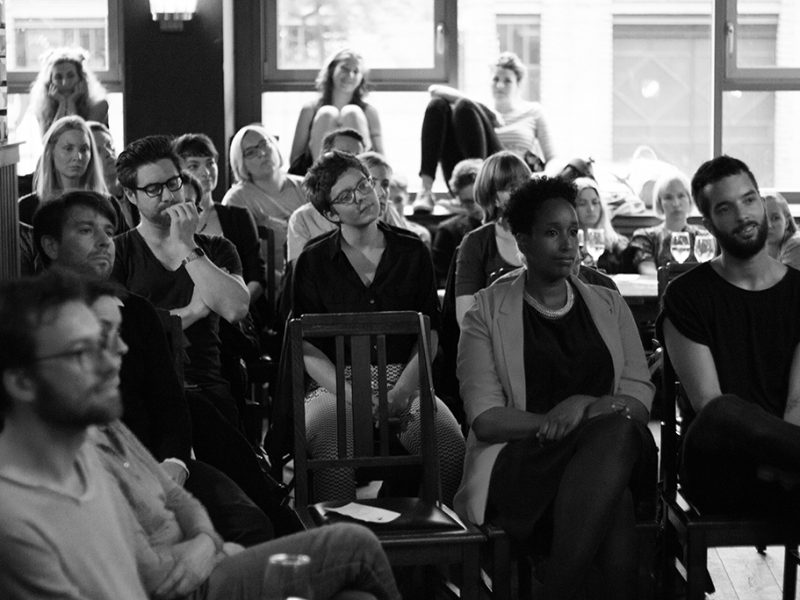 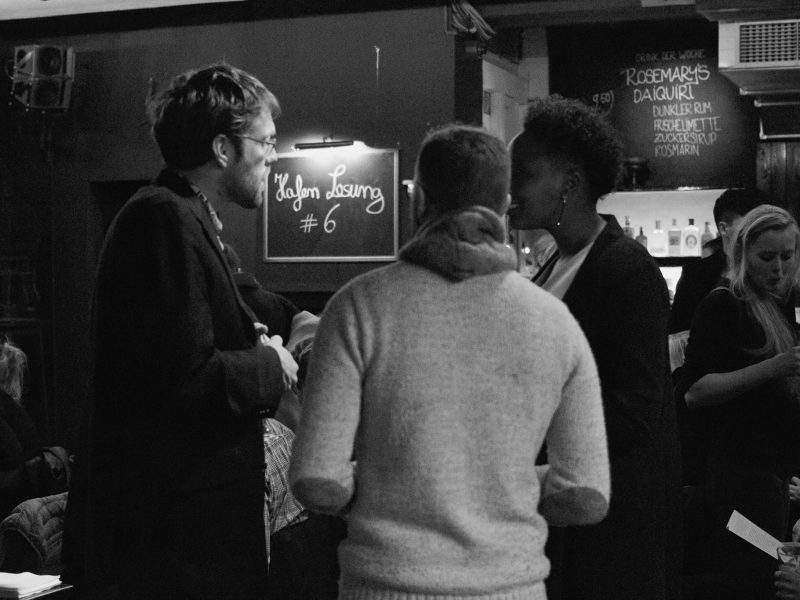 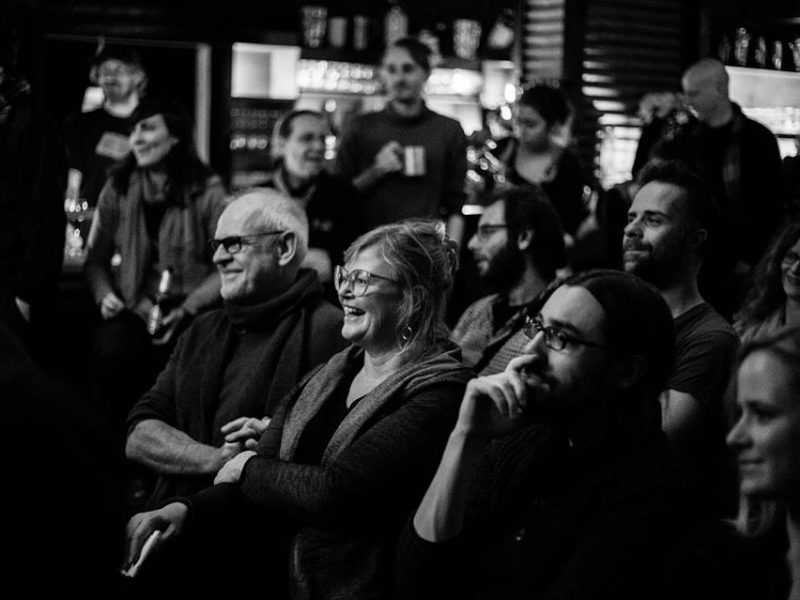 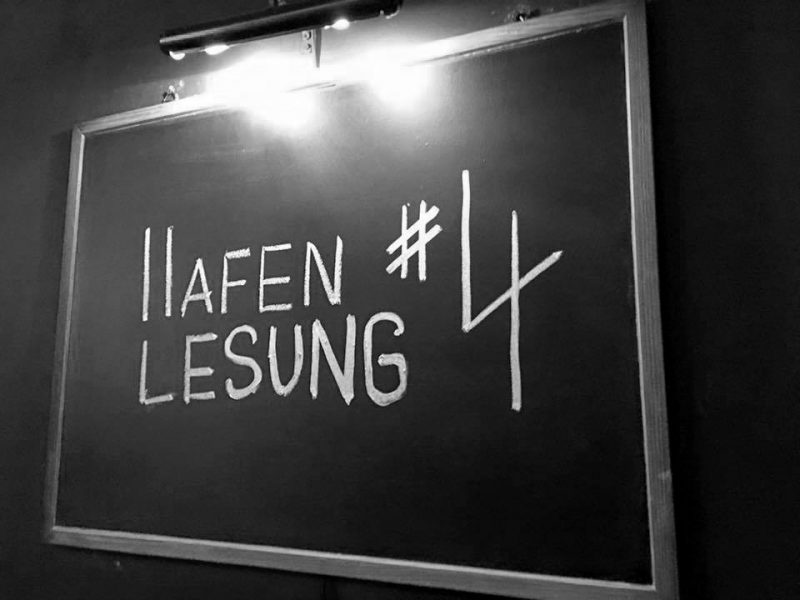 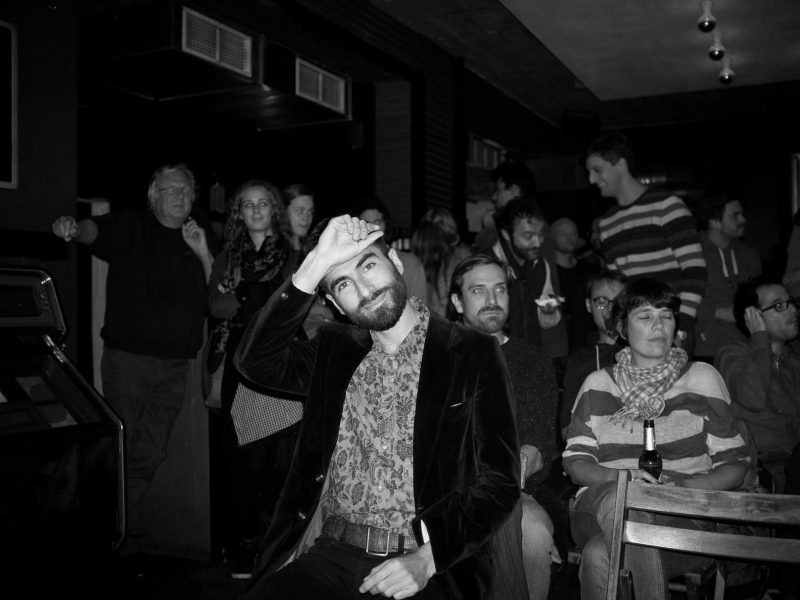 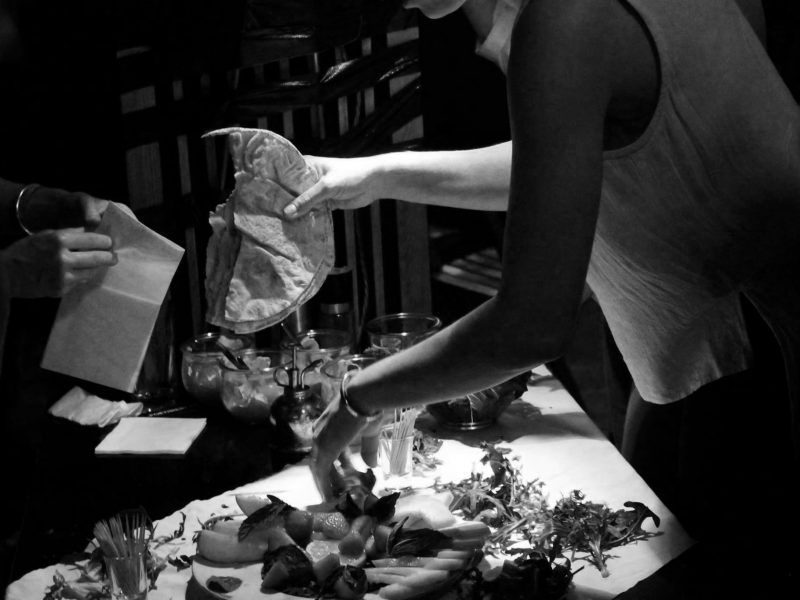 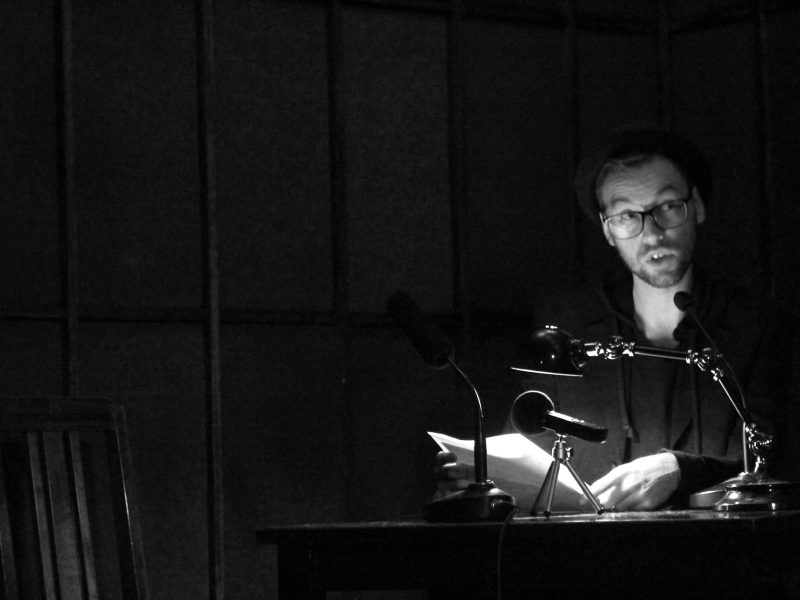